Move him into the sun


Gently it's touch awoke him once,
At home, whispering of fields half-sown.

(from 'Futility' by Wilfred Owen)

But sadly the sun won't have the same effect now, as yesterday our beautiful boy, Tinker, let us know that he was ready to leave us.

Although he didn't quite make it to his 18 birthday we felt honoured that he had enriched our lives for as long as he could. 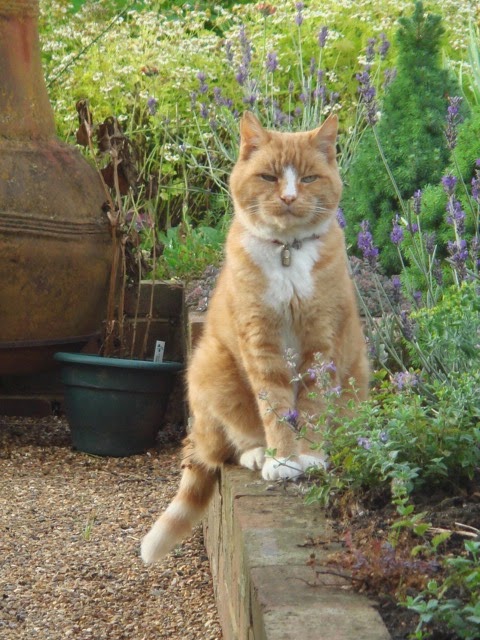 He will be buried wrapped in an old London marathon fleece (I can't remember which year this is from), alongside his best mate Barney. They both used to fight over who would sleep on my fleece but mostly they snuggled together on it. 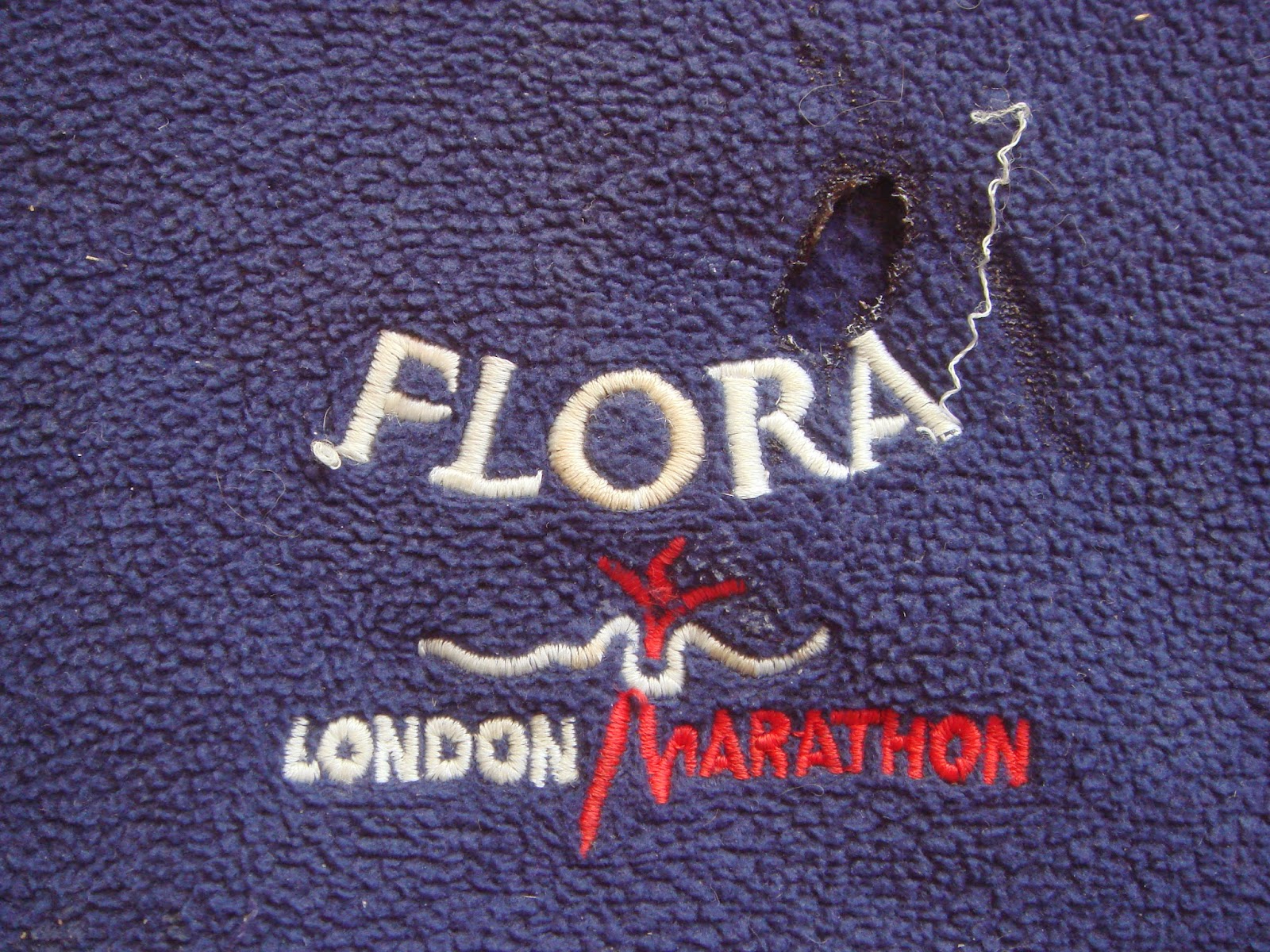 This was his last sunset. 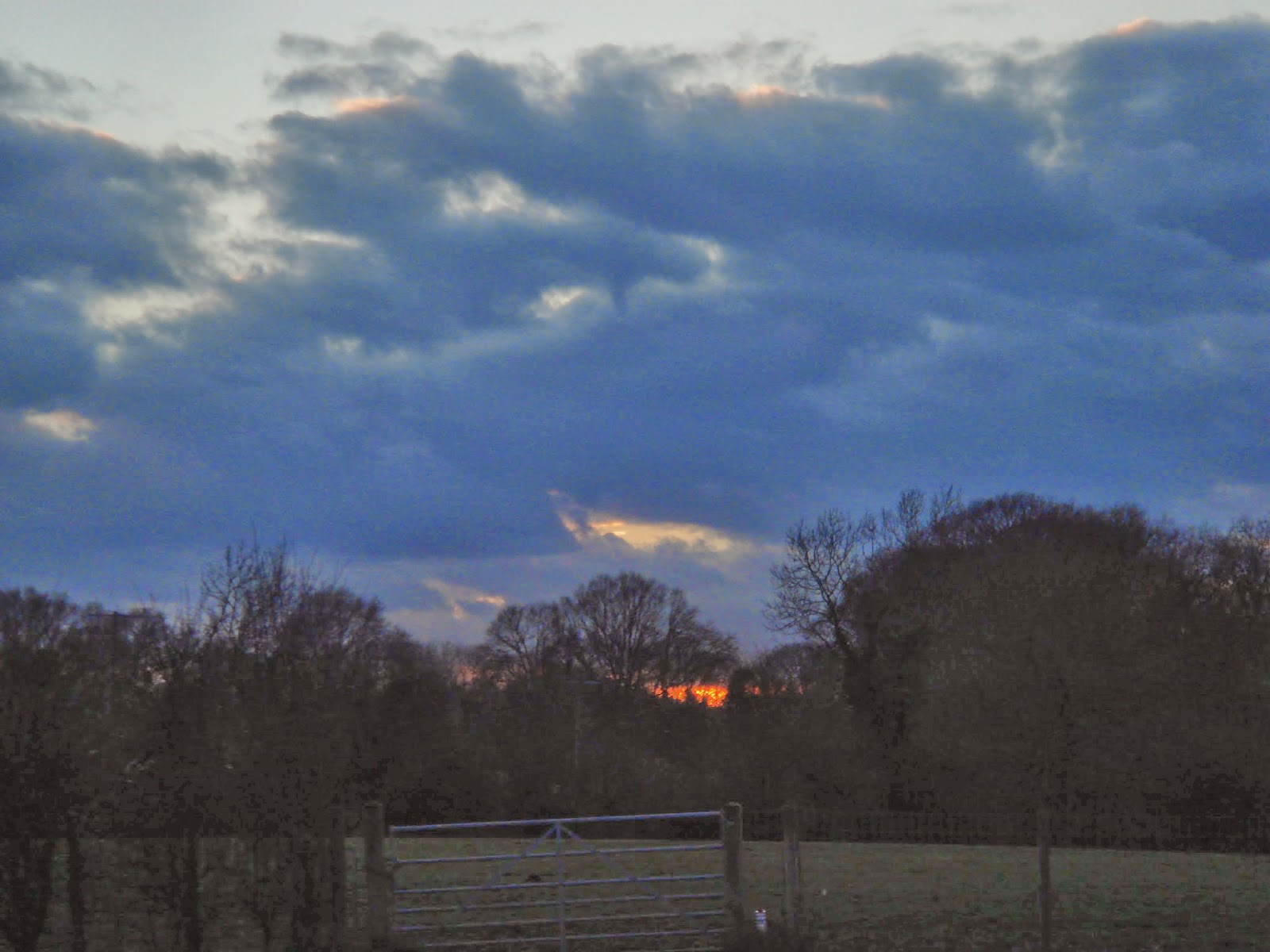 He will be missed.

Such a sad time Susie, your much loved pet reminds me of my favourite cat, he was such a character.
Thinking of you
Jacquie x

I am so sorry that your lovely companion has died.
It is just so sad that our beautiful animals friends don't live as long as we do. All we can do is look after them by providing them with safe and loving homes.
Kind wishes
Wendy

Thanks Wendy. It's always sad saying goodbye to a well-loved pet after so many years. I'm dreading our elderly horses leaving us - one of them is on her 30s now.

Dear Susie,
So very sorry about Tinker. I just lost my beautiful boy, Winslow, last week. Also just a few weeks shy of his 18th birthday. My heart goes out to you.
With sympathy,
Lisa

So very sorry to read about Tinker's passing. I just lost my beautiful boy, Winslow, last week. He was a few weeks shy of his 18th birthday as well. You are in my thoughts.

Thank you for your blog.
With sympathy,
Lisa

Thank you so much for your kind words and I'm very sorry to hear about Winslow. It's so hard isn't it.

Big hugs to you too.

I am very sorry that your beautiful cat Tinker has died. Its so nice to read you buried him wrapped in the London marathon fleece he liked to rest in.