No, not the road surface, it's me resurfacing from the lurgy that caught everyone unawares.

Oh my goodness it was a really nasty blighter and it swept through our little village like a wildfire taking its prisoners at random. Mike succumbed just after Christmas and I really thought I'd escaped it until 2 days into 2020 it got me, big time. It completely knocked me out, going straight to my weak point, my chest (asthma) where it stayed, festering and getting worse and worse until a week ago when I suddenly felt as if it was on the way out.

Mike was getting really worried because I was coughing so much and he said he'd never seen me so ill and I have to agree that I don't think I've ever felt so ill either. A friend in the village had it for 5 weeks and is only just starting to feel better so I think I was lucky in the scheme of things!

As a result of the naughty lurgy I have missed 2 ultra-marathons in my training schedule but that can't be helped and I eased myself back into my training slowly with events on Friday and Sunday last weekend (as opposed to the 3 days I had planned). I took it nice and easy anyway.

Thankfully my recovery hasn't impacted the start of the Six Pack Intensive wave which began this week and I'm really enjoying. I've just finished the first Challenge which included 2 short runs of 1k, which I did on the treadmill, and I was delighted that I managed the second kilometer slightly faster. 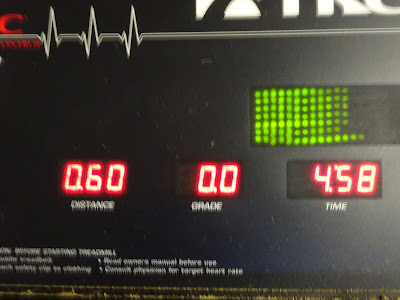 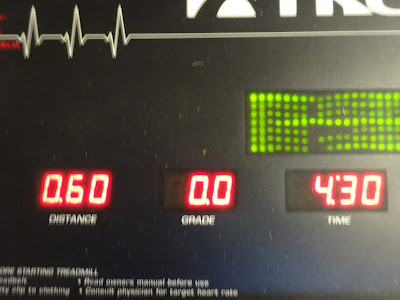 I did a little happy dance afterwards to celebrate!

Then I had to wait to see how I coped at the weekend (with fingers crossed!).

I really haven't felt like doing much crafting but I did set up the little loom and started a bit of weaving on it. Of course Shelley appeared out of nowhere to help me: 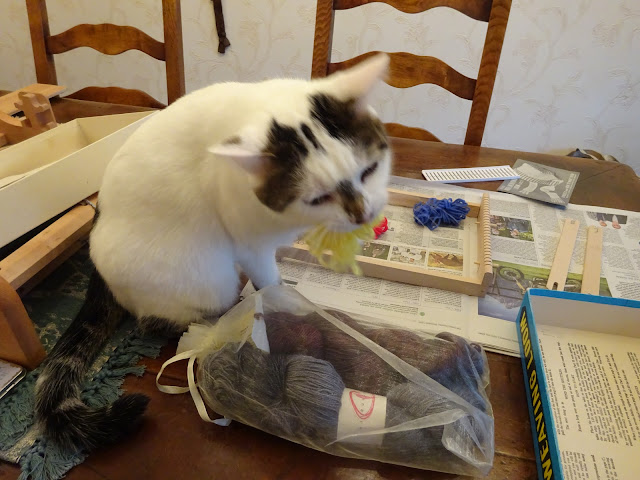 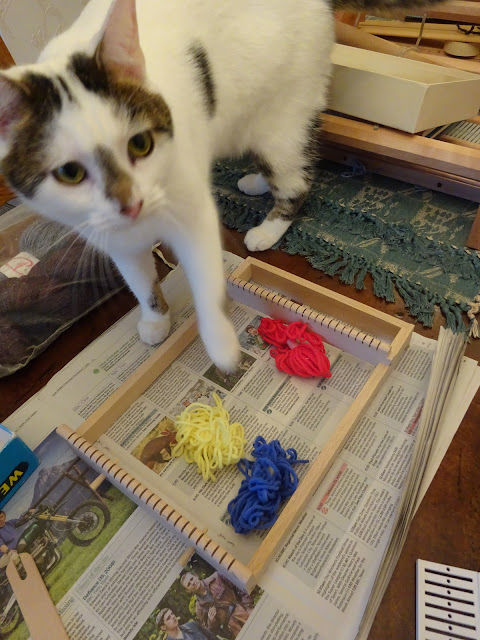 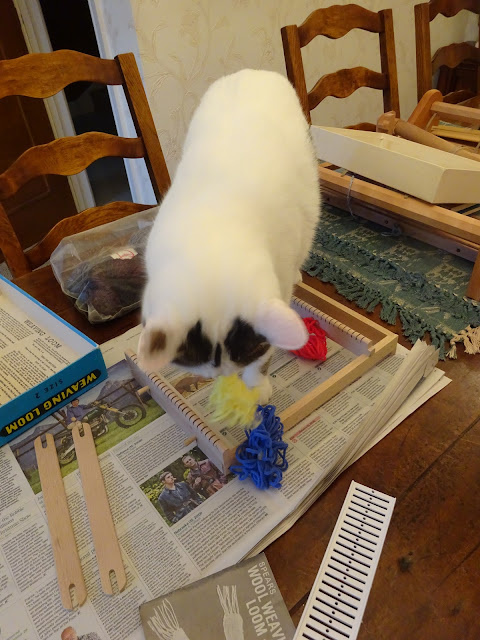 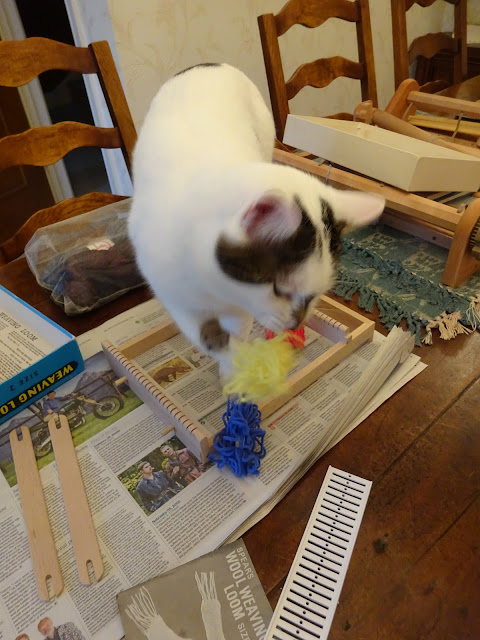 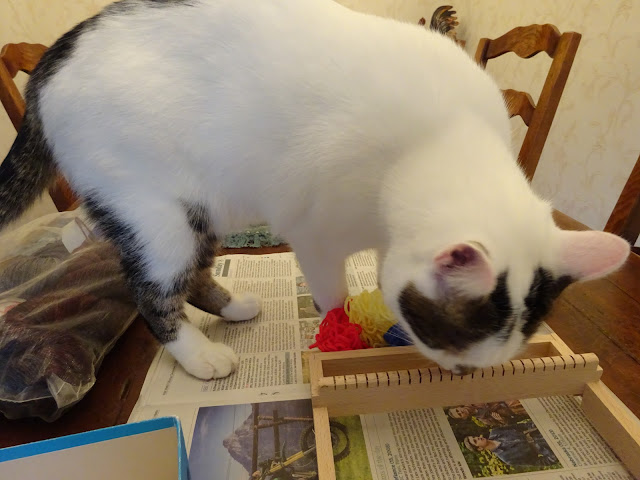 Running wise, I did none for 10 days but when I finally felt better I trotted off for a gentle marathon last Friday. I had no expectations of how I'd feel so just ran it gently and power-walked the hilly bits and was delighted to finish under 5.5 hours. This was the first in a series of 3 events at which Id planned to do ultra-marathon distance, but I chose to just do the Friday and Sunday events as marathons to see if I had fully recovered. 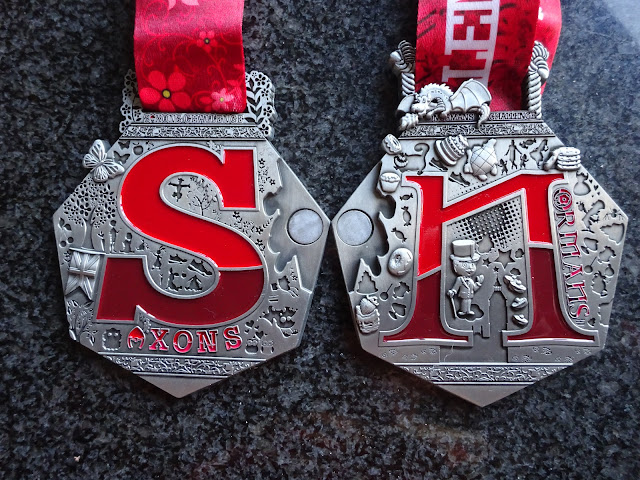 Onwards and upwards now into my rather manic training schedule for the South Downs Way 100 mile event in June - eek!
Posted by Susie Hewer at 2:12 AM No comments: