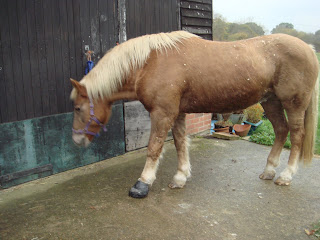 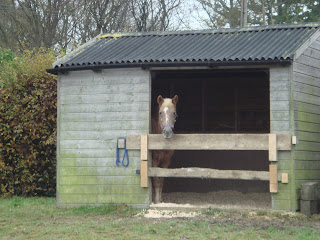 It's been a hectic week and not all in a good way. I noticed that Esther was resting her offside rear hoof one day, the next day she could hardly walk on her front feet. She's never been laminitic before to my knowledge but her stance and soreness suggested it immediately.

So it was action stations all round - Mike turned into DIY superman and transformed one of the field shelters into a stable using things we had lying around in the garage as she needs box rest whilst I flew round packing out her nearside front hoof which she could hardly place on the floor and then making a deep bed in the stable so she had something comfy to stand on rather than bare earth or concrete, then it was time for the vet.

In the meantime I'd given her some bute to ease the pain which is why she looks much happier in the stable - also the deep bed takes the pressure away from the sore hooves. 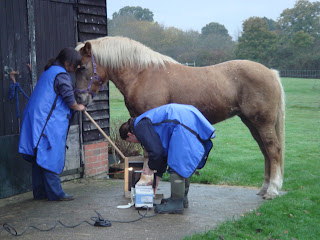 The vet agreed with my initial diagnosis but was confused because Esther isn't so much overweight to bring on laminitis. She asked me if anything had changed in her diet recently and it hasn't so she decided to do some xrays to check what's going on inside the hooves.

They had to wear these very attractive jackets which weigh a ton because they are full of lead to protect them from the xrays. Esther was such a good girl throughout. The xrays didn't show anything too awful thank goodness and the farrier will be able to improve things even further when he visits this week.

Looking at the photos now it's amazing how much brighter Esther looks after just a few hours on the deep bed system and with a bit of pain relief. However, she's now got to stay in the stable for 6 weeks to let everything get back to normal and she's on a very bland diet of soaked hay (which removes all the nutrients) to allow her digestive system to recover.

Of course it's now a week later and she looks bright as a button and is raring to get out into the field. Convalescing is never easy but I think watching Kizzy out in the field doesn't help much!

Now for the skies. There are 2 missing as dealing with Esther's health took priority over taking photos: 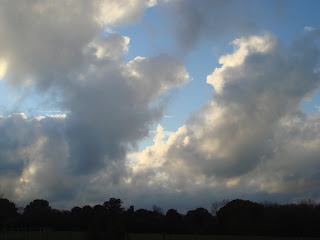 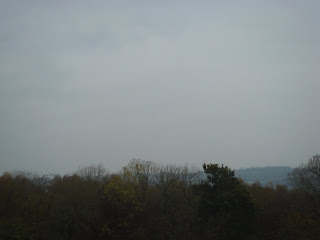 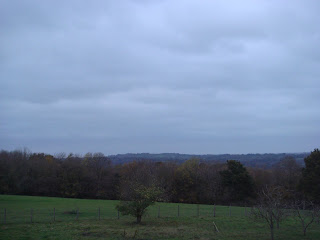 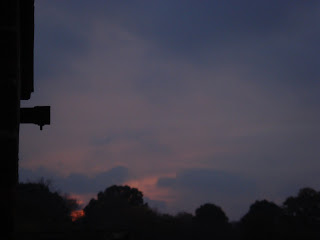 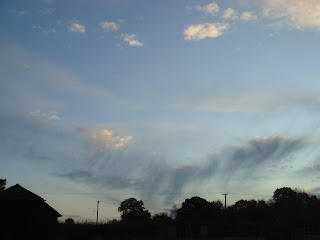 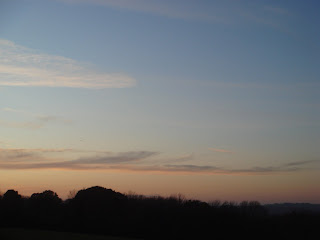 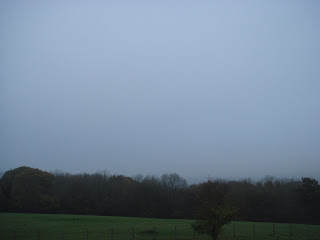 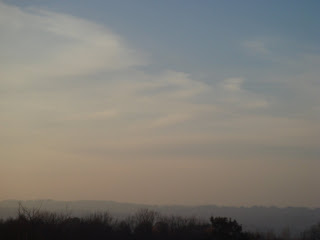 
Now for my training. Running wise it was sometimes great and then others rather lacklustre - I blame the weather for the bad days when the fog didn't lift all day and everywhere was damp and dreary! There were only 2 off days anyway so no worries really.

The other 3 days were focussed and most enjoyable, especially yesterday when the weather was beautiful. As it was Remembrance Sunday I wore my poppy and I made sure that I was home well before 11am so that I could share the 2 minute silence with Mike.

I'm concentrating on building a solid base ahead of my marathon schedule but I'm also doing 1 session of speedwork each week. I still secretly hope that I'll get chosen in the Runner's World competition even though it's highly unlikely as people still seem to think that I knit during all my marathons rather than just at London marathon even though I always stress that when interviewed. I write this because a reporter from a well known newspaper wanted to write about my achievements this year but lost some interest when he realised that I don't knit during every marathon plus another reporter from a knitting magazine asked me for some tips on how people can take their running out on their training runs. Hey ho.

So, again, for the record, I run all my marathons and I have only ever knitted whilst running at the London marathon and it is purely to draw attention to Alzheimer's Research UK and not because I can't bear to leave my knitting behind!
Posted by Susie Hewer at 8:11 AM

*laughing*..."this woman can't bear to leave her knitting behind!" and now I'm imagining you grocery shopping while knitting, on a roller coaster while knitting, knitting at the dentist's using a mirror to see around him...