Here I am at the start of my 60 by 60 campaign wondering what I've committed myself to.

At the beginning of this year I'd done 31 marathons and when I told Mike that I would like to try to reach 60 marathons by the time I reach the grand old age of 60 in 2017 he gave me a stern look and said he was worried that I'd be taking on too much.

However, my 2014 challenge consisted of running 7 marathons which brought my total to 38 and we both agreed that 40 seemed attainable and so I booked another 2 to finish off the year. That leaves me with 30 months to complete 20 marathons which, although rather scary, I believe I can achieve, injury and age permitting (and a heck of a lot of training)!

Yesterday I ran the Saxon Shore marathon over in Deal, a seaside town on the Kent coast overlooking the English Channel and I was up bright and early to get to there in time for the 8am start. The weather forecast was good and it was the most perfect weather as you'll see from my photos. The other nice thing was bumping into a fellow runner, Claire, who I hadn't seen for many years.


The course was an out and back route along the seafront which we had to complete 5 times. Although I prefer off-road and trail marathons, I quite like this sort of marathon for a change as I get to see lots of people going the other way on each return - as a slower runner I'm quite used to not seeing anyone for miles.

Before we set off Traviss, the race organiser who I wrote about here, presented 2 trophies to members of the 100 marathon club both of whom, had achieved over 500 marathons each. Amazing and rather humbling isn't it?!

When we set off I settled into a gentle pace straight away and started to take in my surroundings. The sun came out and everywhere looked so pretty and the sound of the waves hitting the pebble beach was wonderfully calming. With the exception of this next photo they were all taken on my final lap as I didn't want to break my running flow (what a load of rubbish, as you'll see later!!!).

Now for the main bulk of the photos. As we were running along the seafront we had to share our route with assorted dog walkers, cyclists and pedestrians all out enjoying the rather unseasonal weather. It was certainly the right course to run a personal best time if you were so inclined, which I wasn't as I just wanted to enjoy the day. 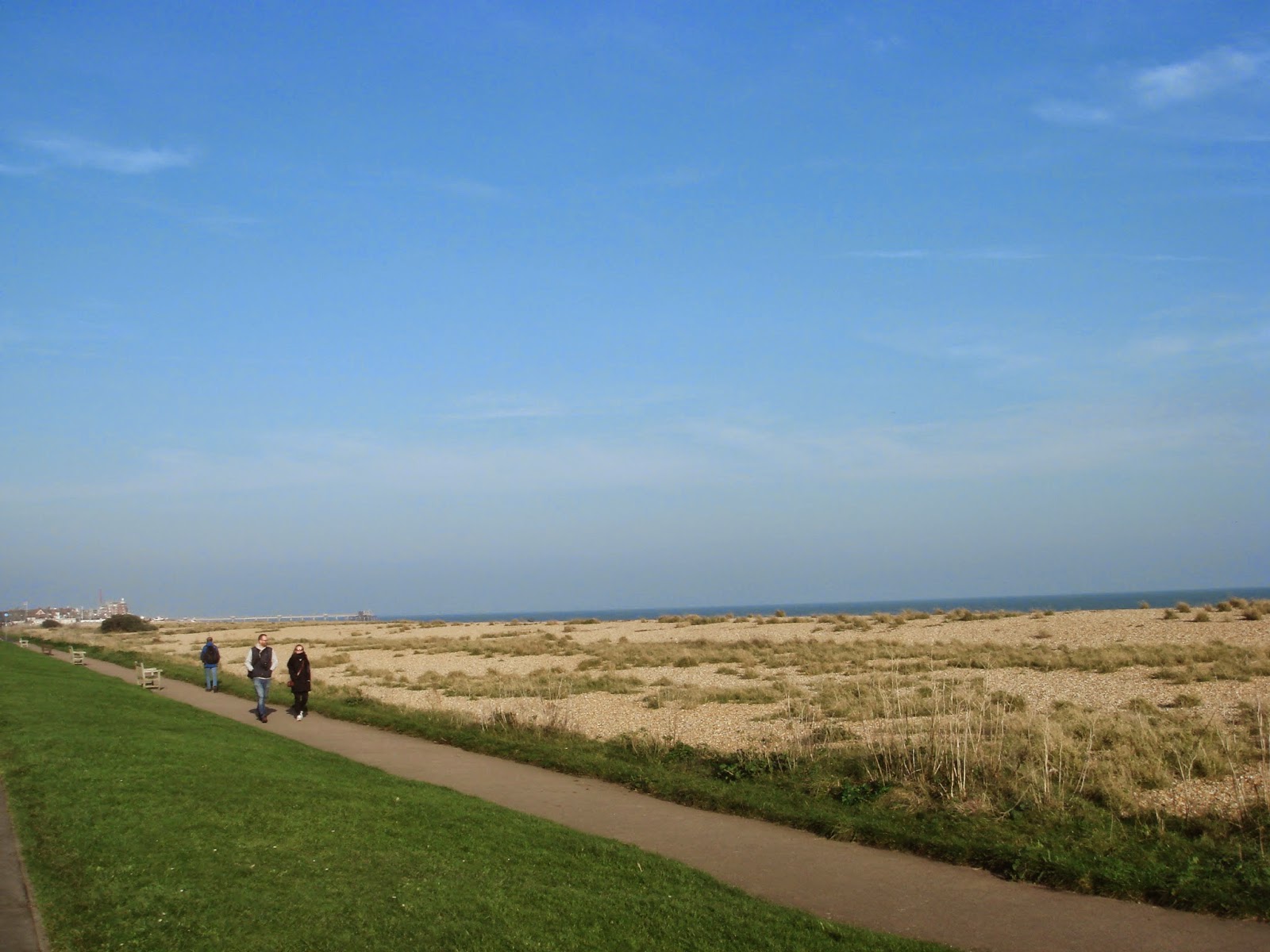 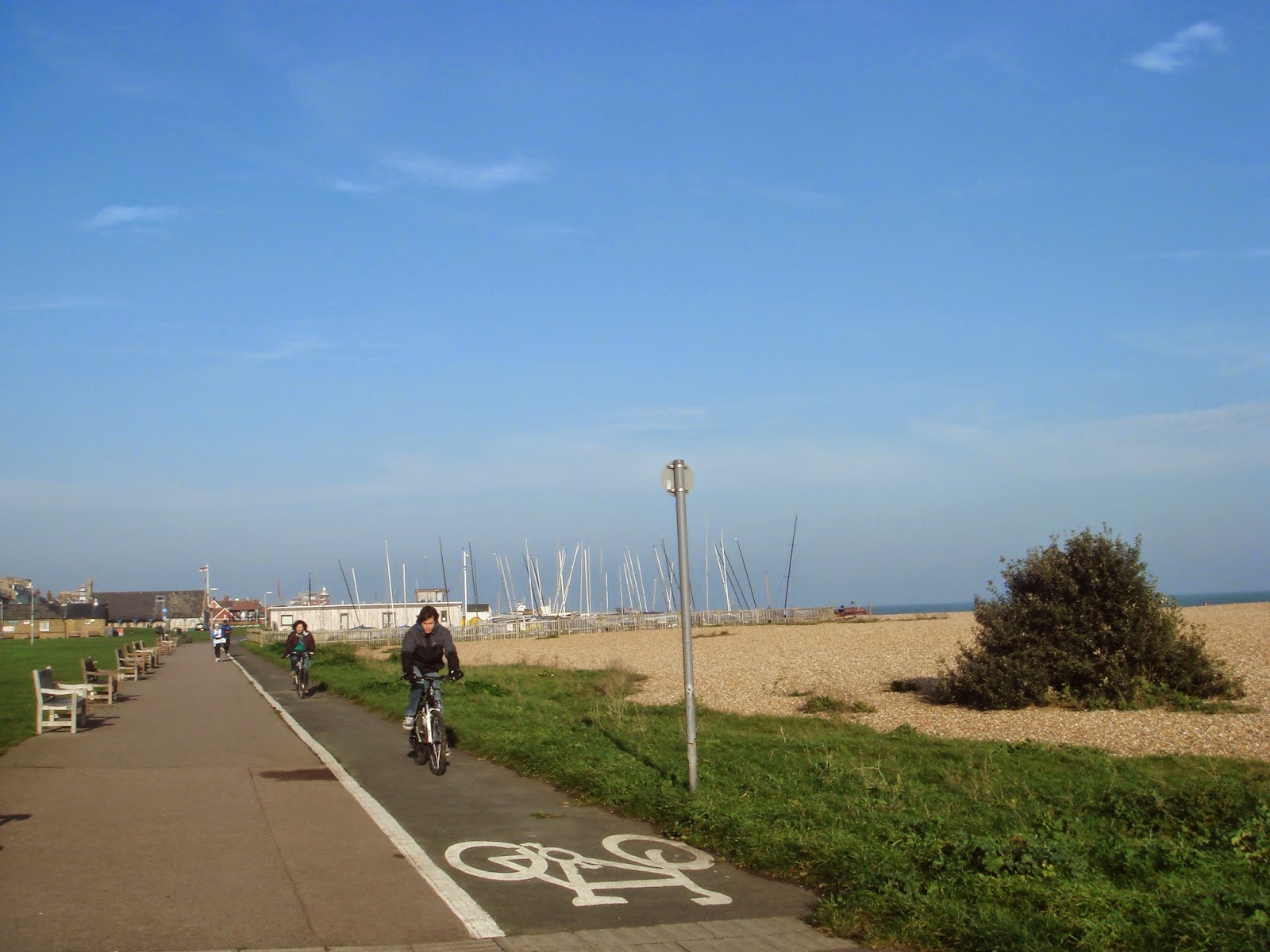 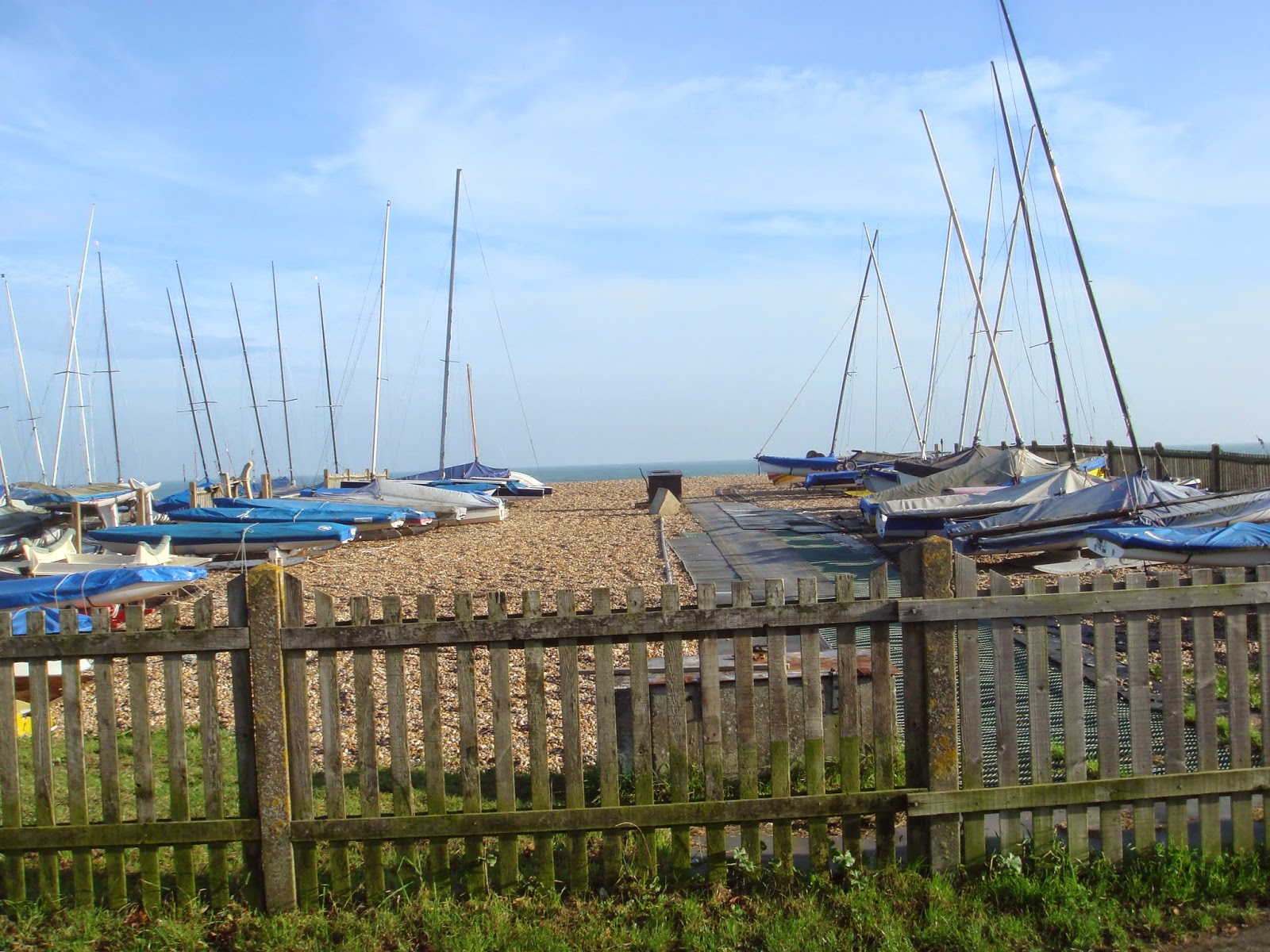 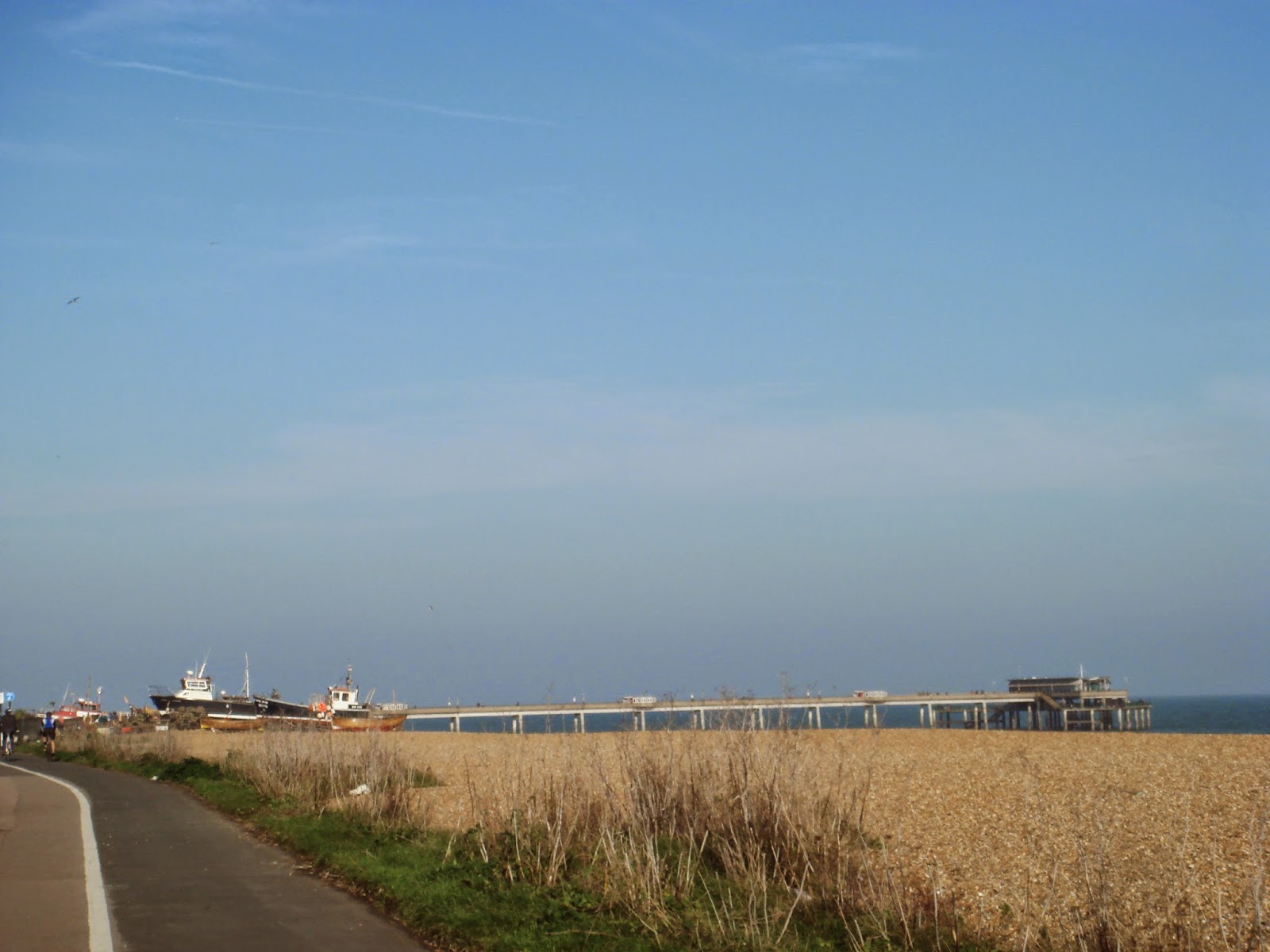 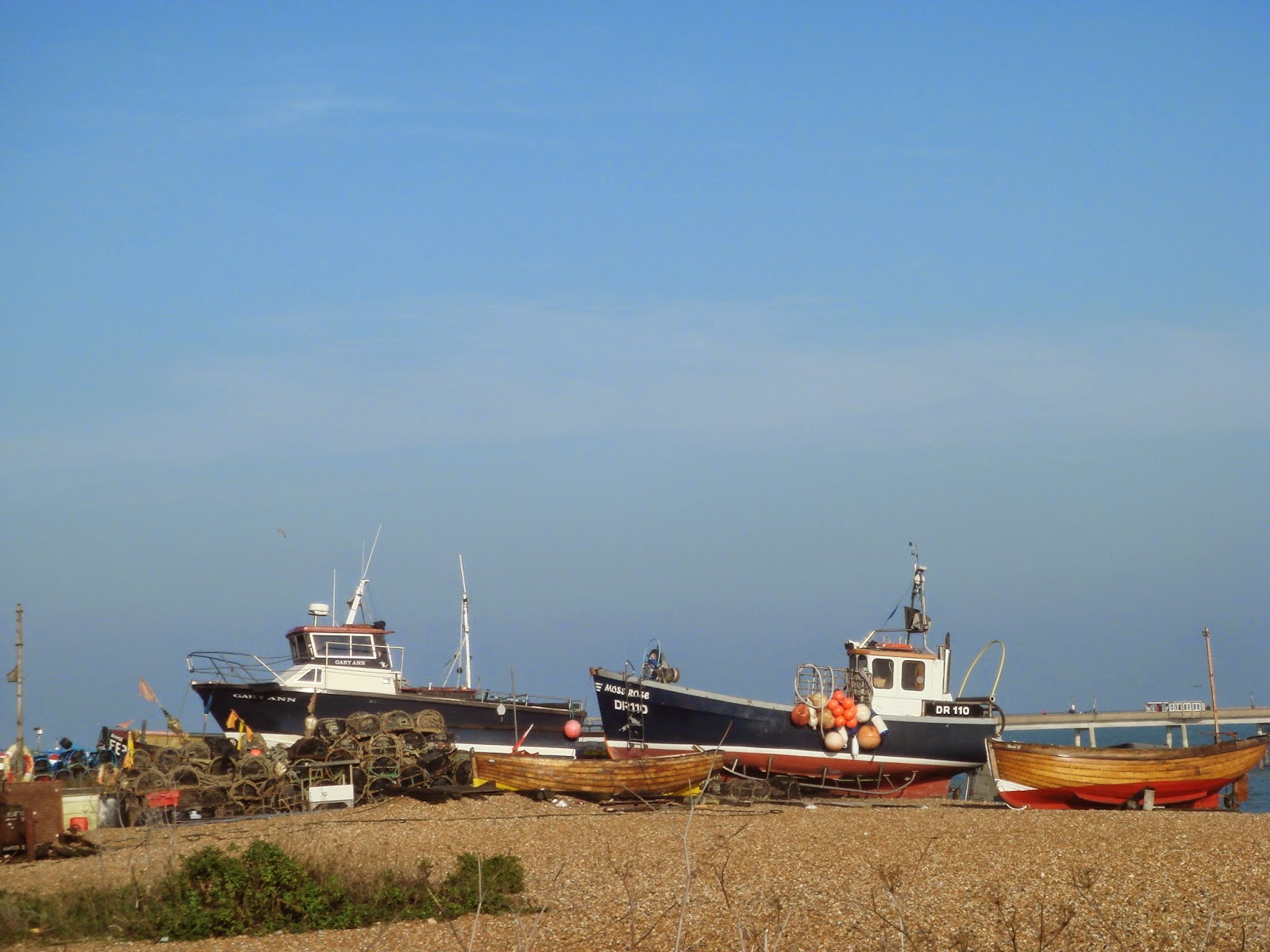 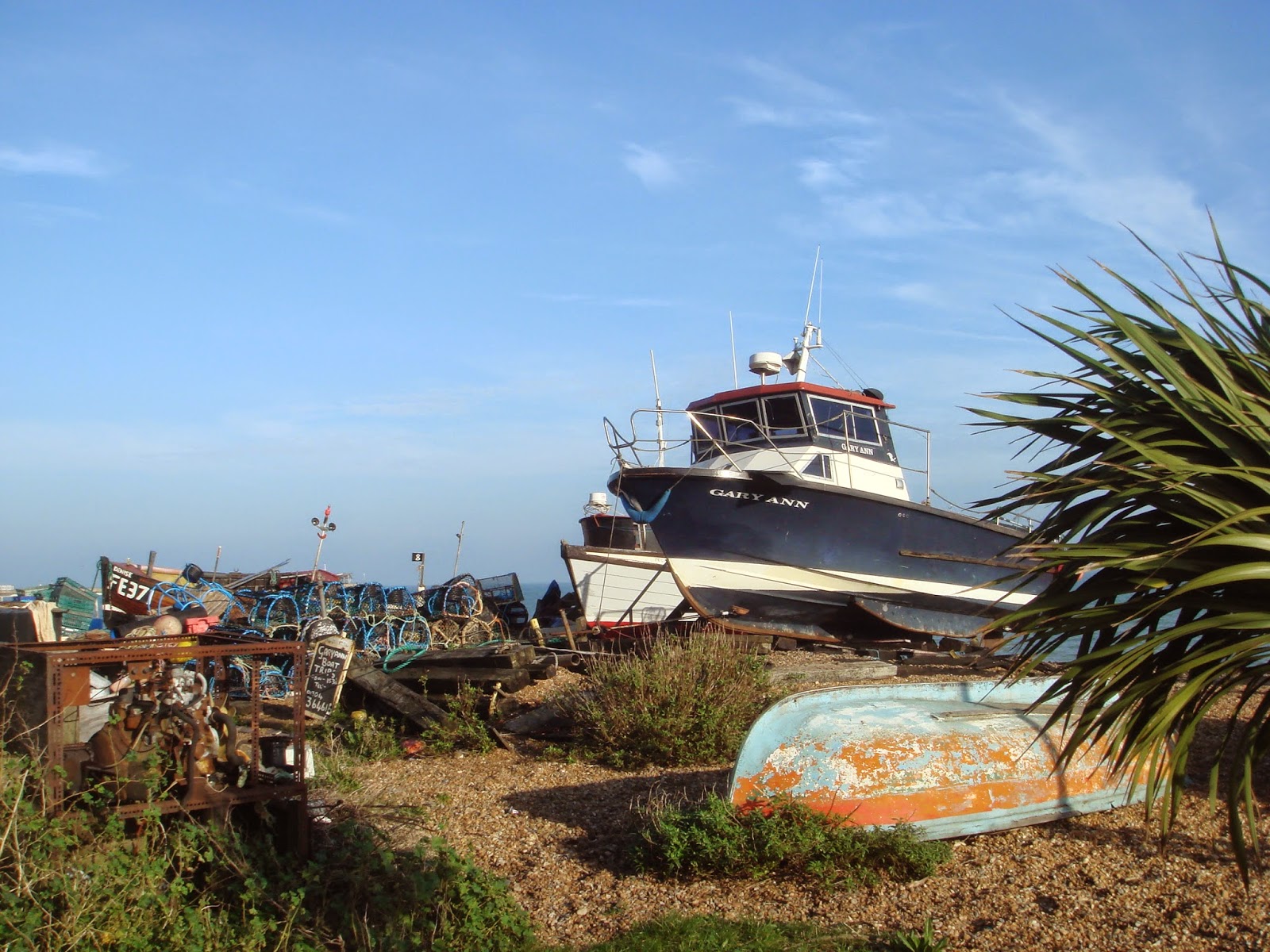 I really enjoyed myself and there was a lovely atmosphere amongst the runners. For a slower runner like me it's really nice when the speedy people cheer me on or say "well done" and it always lifts my spirits. I trundled across the finish line in 5:16 and was quite satisfied with that bearing in mind the time-wasting that had gone on. I expect I'd have been closer to 5 hours if I hadn't dilly-dallied!

As expected, the goody bag was outstanding - just look at the size of this Toblerone (400g). 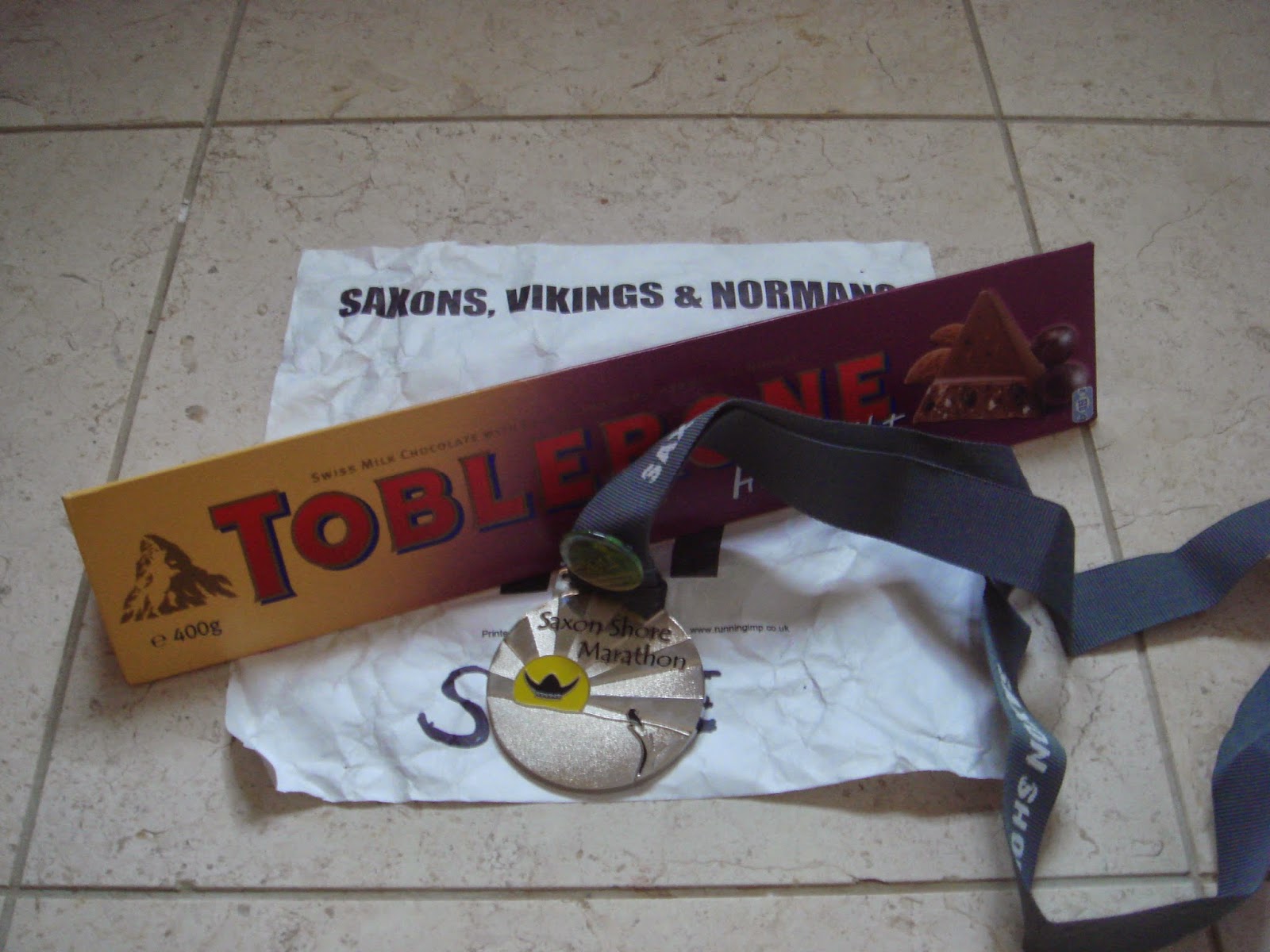 Many thanks to Traviss and Rachel for another great event - I'll see you again in a few days in Dymchurch for my 40th marathon.
Posted by Susie Hewer at 6:36 AM