As Christmas is looming large on the horizon I thought I'd better do a quick catch-up.

Yesterday was my last marathon of 2018. I was delighted to learn that the weather was supposed to be better than in recent days when we've had torrential rain and strong winds and indeed it was a lovely day with lots of sunshine and only a slight breeze.

It was another of Traviss and Rachels events over at Deal and I do rather like this route as the sea views are glorious and there's lots to see - dog-walkers, plenty of sea birds, cyclists and some interesting Victorian architecture. I only took a few photos of the scenery as I really wasn't feeling the running love yesterday. 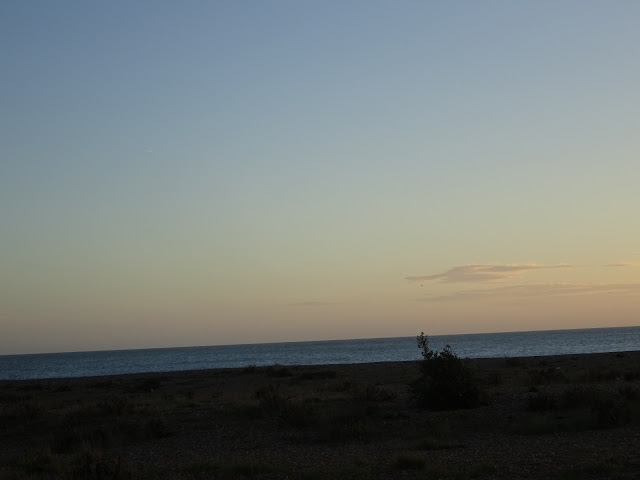 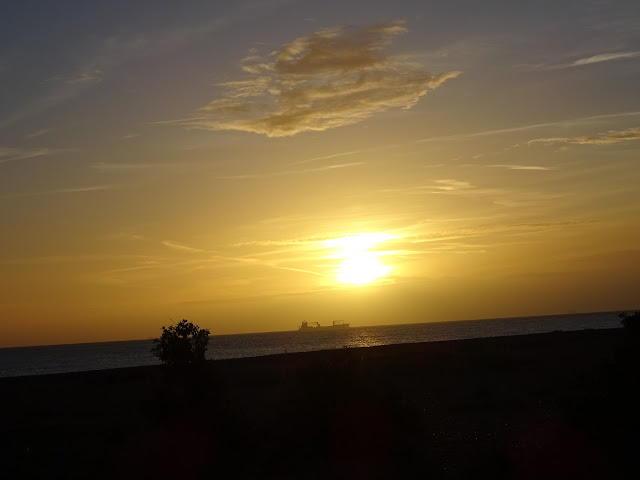 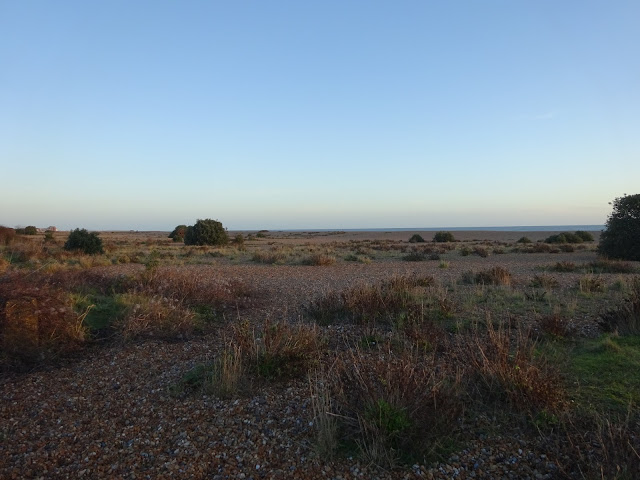 By 8:30am when we set off, the sun was out and it was very pleasant. I wasn't going to push for a time as Mike and I have only just recovered from bad colds - I had to miss the marathon I'd intended to run 2 weeks ago as for the first time since 2011 I found the cold developed fully and went straight to my chest so, as an asthmatic, running was a no-no. For poor Mike it went to his sinuses and we were both shocked at how much it took out of us.

It was an out and back route of 5.25 miles per lap which meant 5 laps for a marathon or more for an ultra. My first lap felt fine although I just ran at a pace that felt comfortable and I completed it in 55 minutes. I headed out for my 2nd lap and at the halfway point I had a major mind meltdown and decided I didn't want to continue. Yes, really! I am usually completely focused and rarely have negative thoughts so it was a bit of a shock I can tell you. 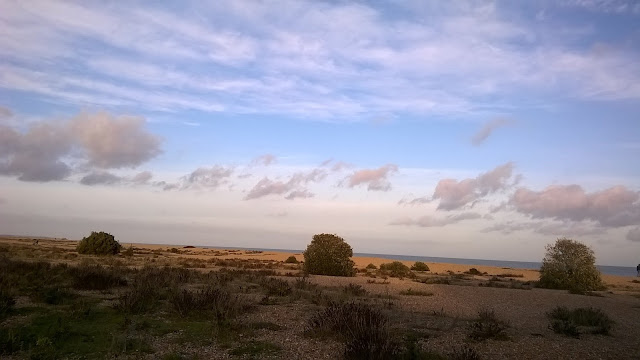 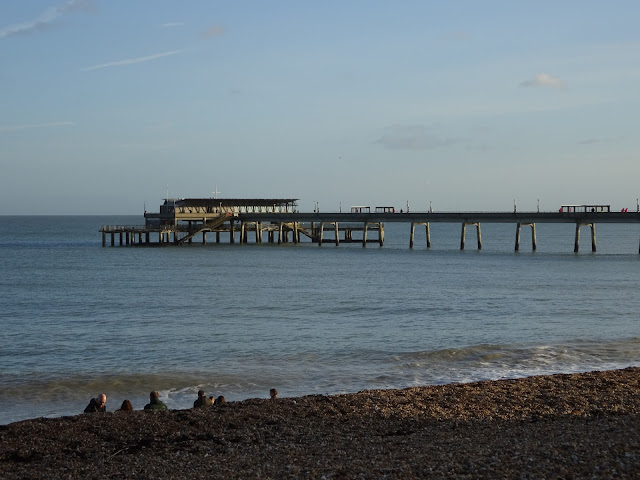 As luck would have it my favourite young man was also running and he was a lap ahead of me at the time and came alongside me for a catch-up which took my mind off quitting for a while. As we headed into base camp he refused to let me stop and cajoled me into heading out again for another lap which we jogged at a gentle pace whilst putting the world to rights. Of course, by the end of lap 3 I was over halfway and so it would have been silly to quit so off we went again but I'd decided to do a run/walk strategy and James very kindly stayed with me as he wasn't aiming for a fast time.

Chatting with him really helped take my mind off whatever it was that was getting me down and I can't thank him enough for sticking with me to the end. There was lots of hugging with fellow runners and I was delighted to see these two lovely ladies before I finished as Loulou (left) has battled all manner of horrid health problems this year and Kirsty (right) is such a kind friend and helped keep her going when things got tough.

I don't know what my time was as my Garmin battery died but it was definitely over 6 hours. Hopefully whatever gremlins got into my head will disappear before the new year as I have a marathon on 1st January to welcome in 2019. 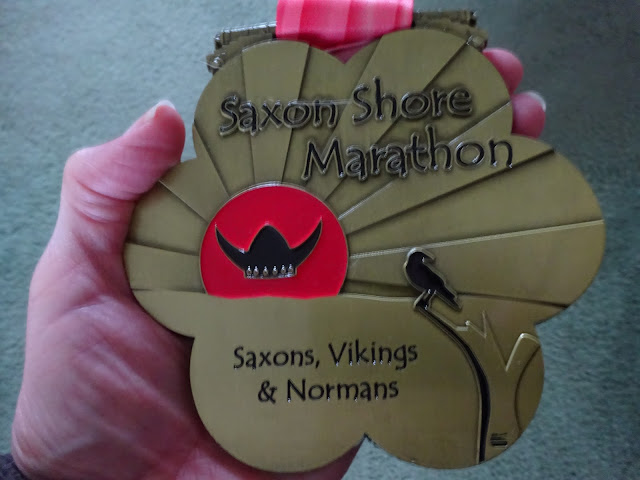 On the knitting front I've finished all my gift knitting and am back to working on my jumper.

There was much excitement the other day when my Parcel arrived for Kate's latest club, Knitting Season, which starts in January. 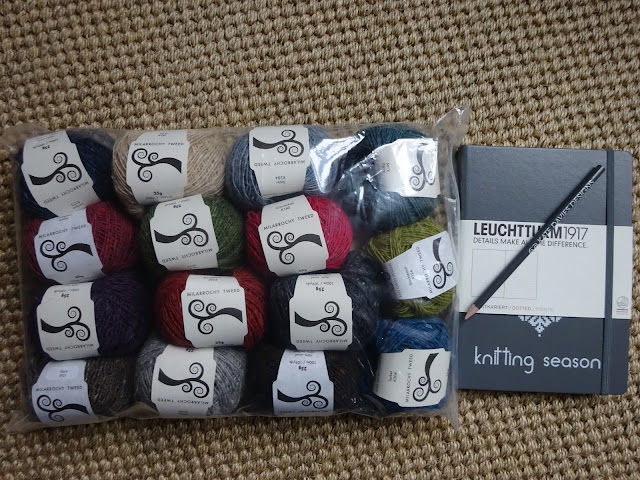 In other news we've got a new batch of sheepy guests. They are mostly Texels, a breed originally from the Netherlands. 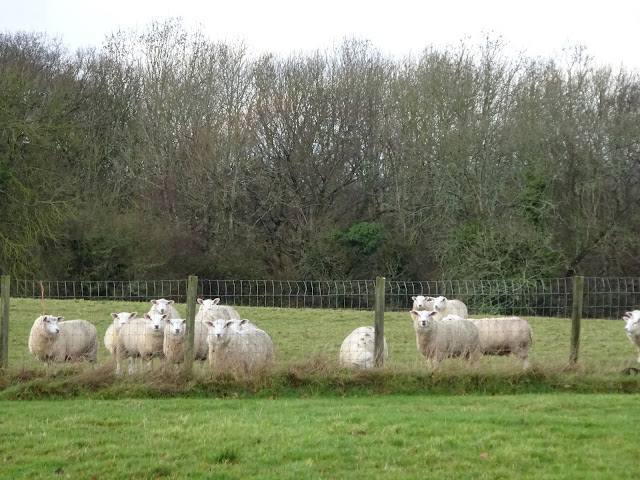 Since our previous nextdoor neighbours have moved we are seeing more inquisitive squirrels in the garden - he used to shoot them. 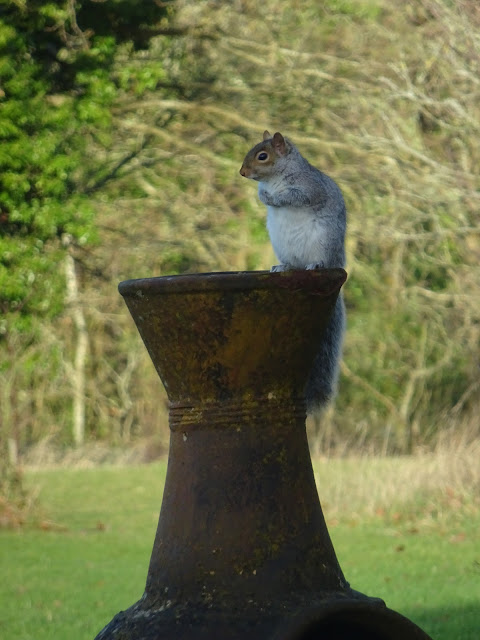 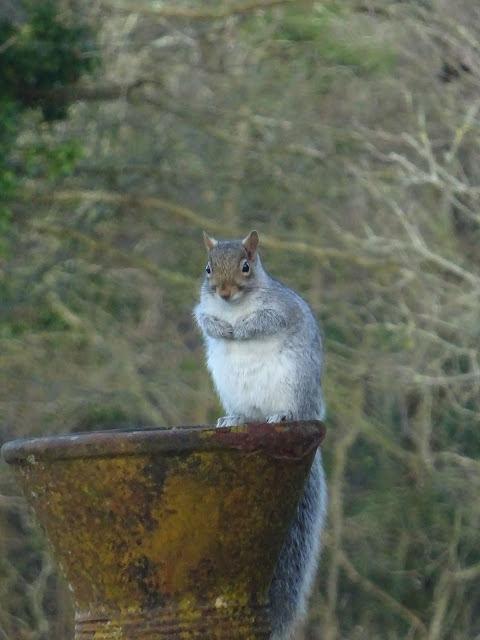 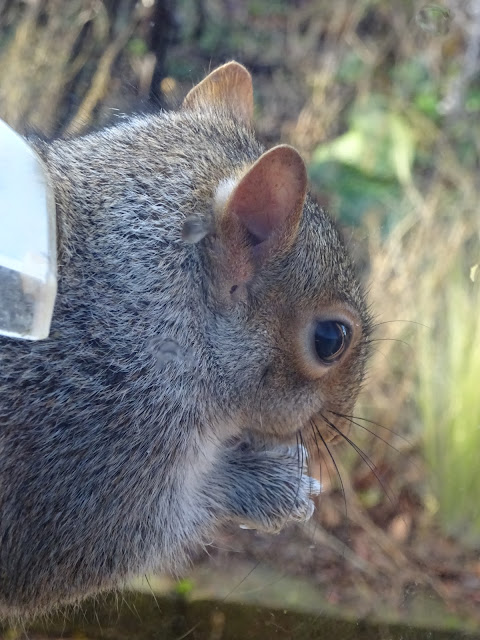 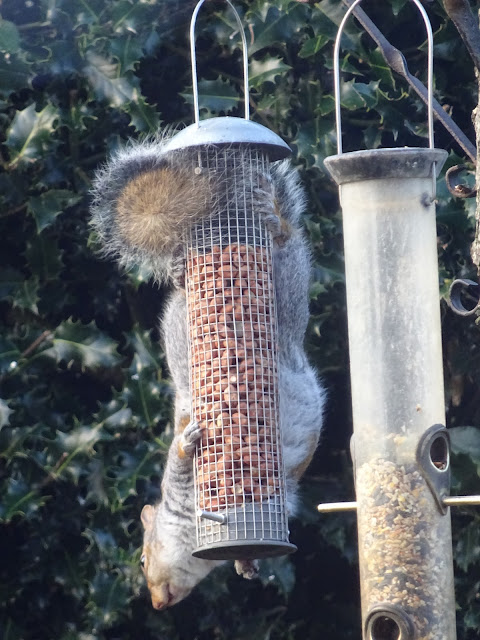 As we hurtle headlong into Christmas may I wish you all a very happy and peaceful time and for those of you who struggle at this time of year I send you extra hugs.
Posted by Susie Hewer at 7:03 AM