On 2 levels, this weekend has seen 2 very different epic journeys completed!
First one is the Scout Shawl by Florence Spurling using a kit purchased from Loop London. This has been an absolute joy to knit with lots of interesting panels - like a sampler.

I can't wait to wear it with one of my green tweed jackets! 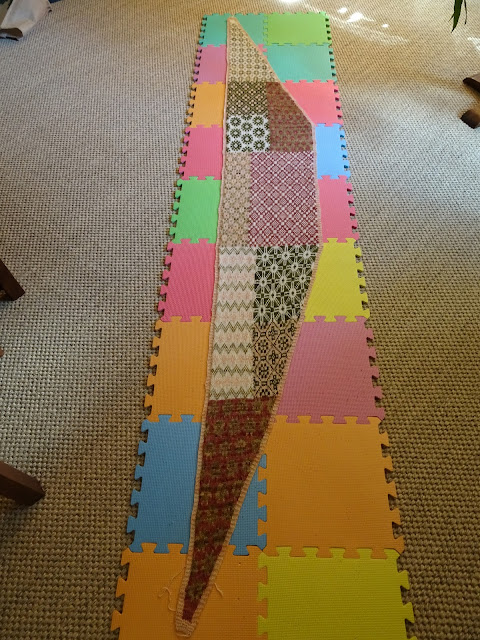 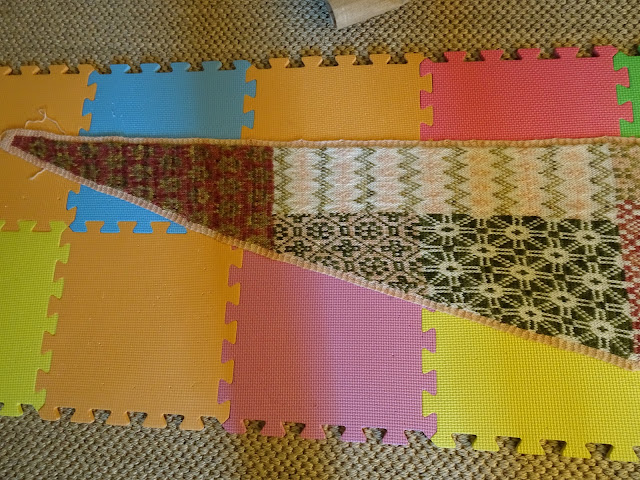 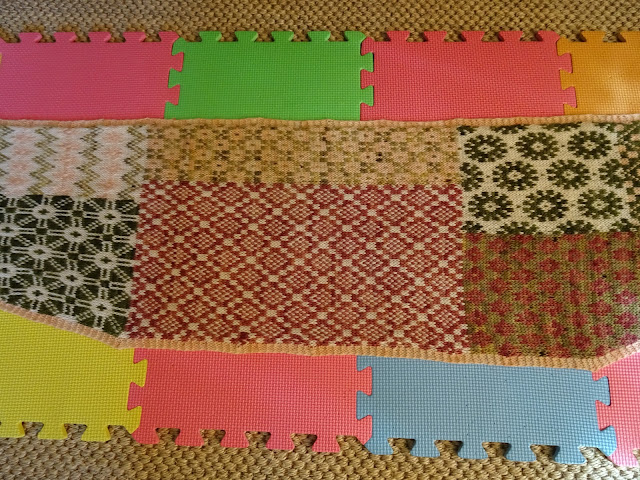 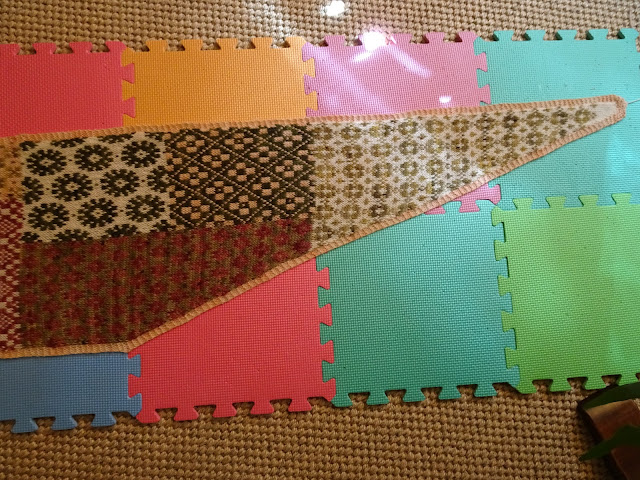 You may notice I've left some lengths of thread at each end in case I decide to make pompoms or tassels. I can't make my mind up yet.
The second epic event is even more epic - I've finally completed marathons 199 and 200 at beautiful Samphire Hoe and with my favourite Race Director, Traviss. It should have happened last year but we all remember what happened then so I'm just relieved to have finally got them done.
So now it's time to catch up on some running with my last 4 medals:
From top left to right: I love the cow from the Bates Green Gallop and the fish is from Bewl and guess what? It's actually useful as it's a bottle opener!!!
Bottom layer: 199 was the Zombie Challenge but there was only 1 person dressed as a Zombie (which is most unusual as we're not usually averse to such silliness!) with 200 being the Mordor 'fun run' which is a misnomer as my quads were screaming at me from running on concrete on the sea wall - ouch! 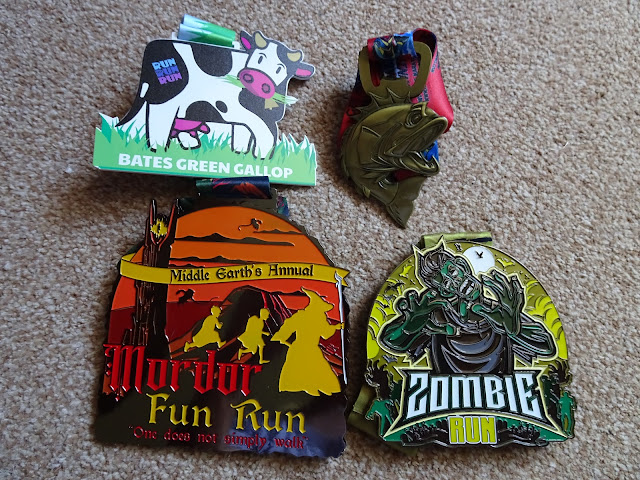 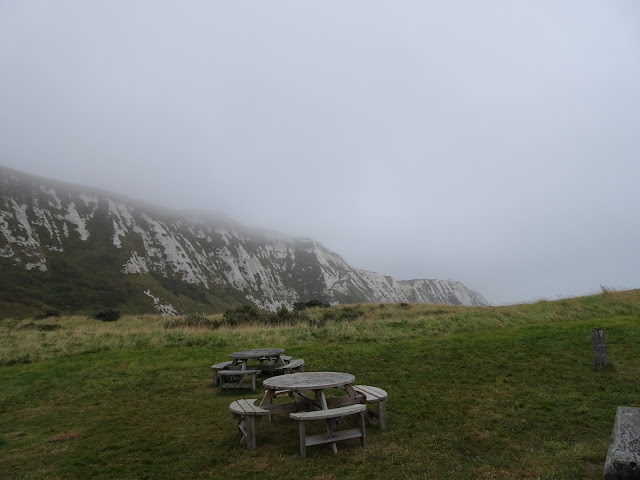 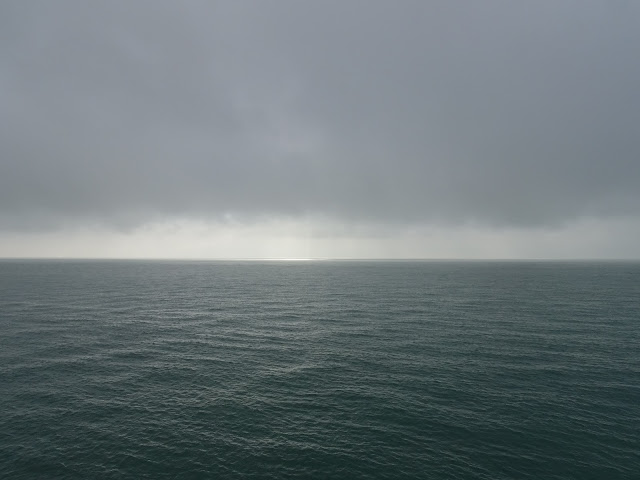 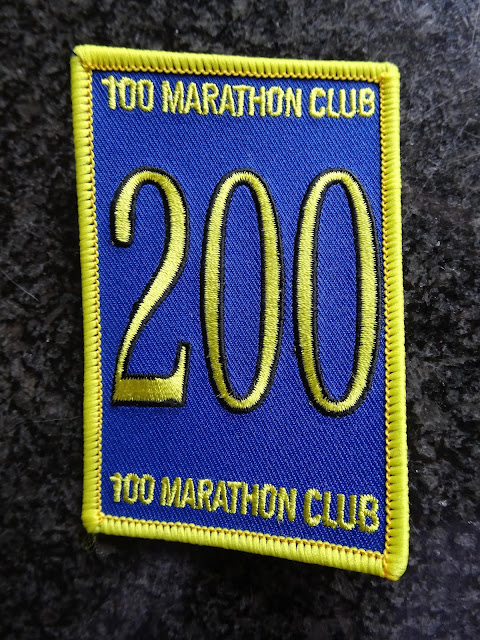 Now for the next adventure.......I shall have to put my thinking cap on but I suspect I'll be aiming for 300.  However, I'll need to include some dramatic stunts to get attention for Alzheimer's Research UK as I think almost everyone I know has now donated at least 10 times!!!
Posted by Susie Hewer at 7:26 AM