Then there was snow (and a triangle)

What was I saying about the weather getting colder?  This is what we awoke to this morning - a dusting of snow.  How ridiculous for the sunny South East of England in March! 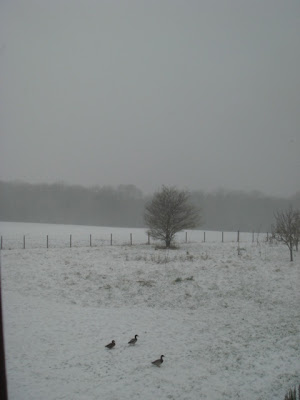 The white bits on the Blackthorn tree aren't snow, it's blossom.  Here's what it looked like at the end of March in 2011 - glorious snowy white blossom, smothered in bees.  Here's hoping the snow's gone long before then. 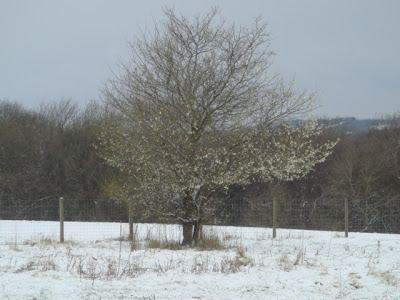 By mid-morning it was snowing steadily and has done so for the remainder of the day.

There was a bitterly cold wind coming in from the East and it's been whipping up the fluffy snow, rather like dust devils in arid lands. 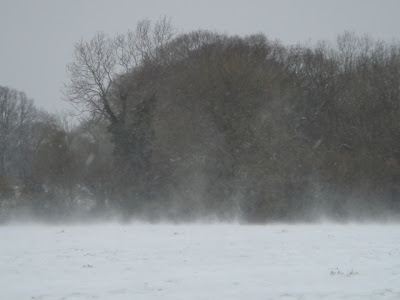 The horses, both with their rugs back on now (it's too cold even for Esther) have spent most of the day eating hay in their field shelters.  After their last feed of the day they popped out for a touch of synchronized rolling.


I crocheted one of the triangles this morning whilst I was having a coffee break.  I need to hook another one yet. 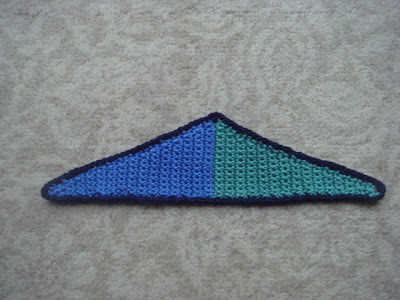